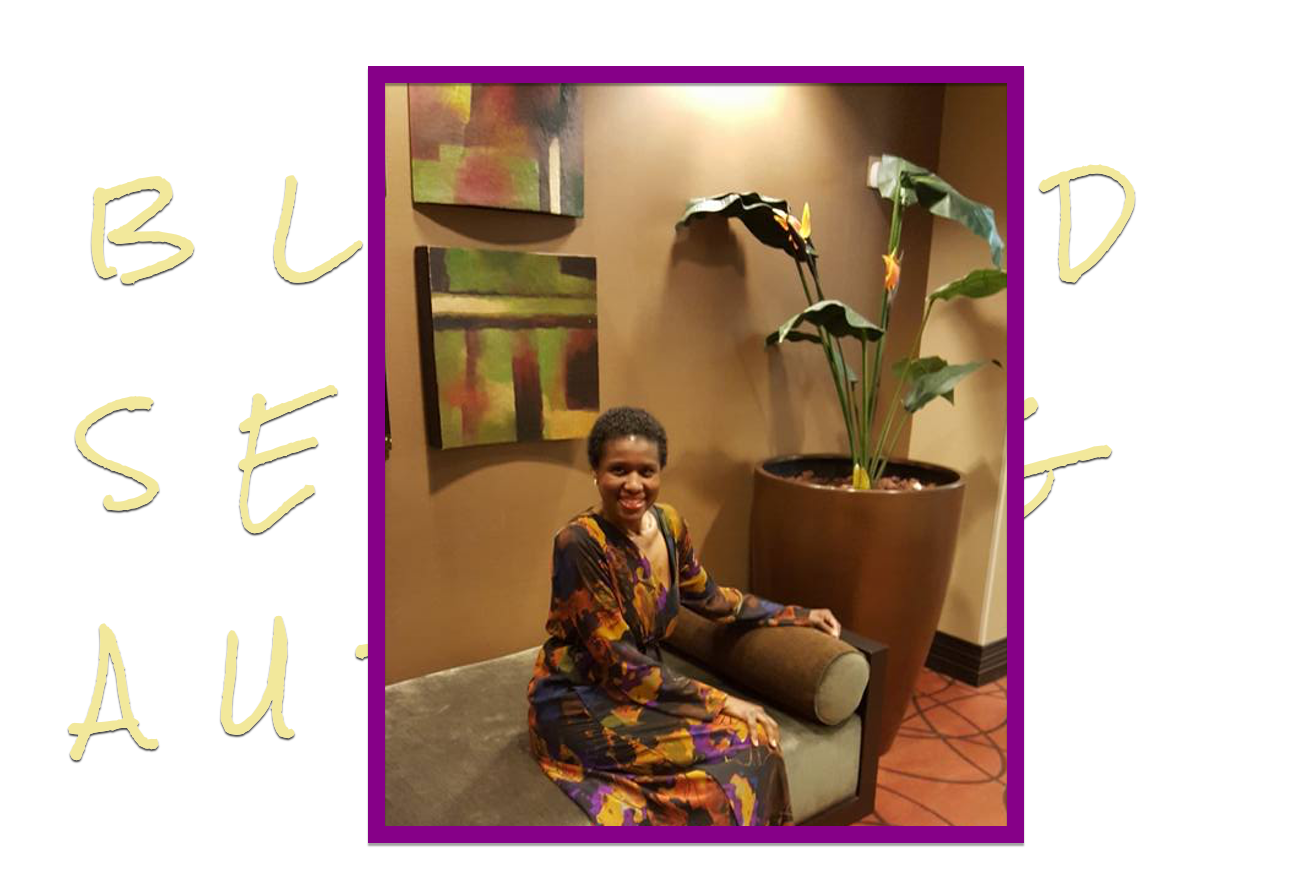 After thirteen years of being a paralegal in the insurance industry, E. N. Joy divorced her career and married her mistress and her passion; writing. In 2000, she formed her own publishing company where she published her books until landing a book deal with a major publisher. This award winning author has been sharing her literary expertise on conference panels in her home town of Columbus, Ohio as well as cities across the country.

Her children’s book titled The Secret Olivia Told Me, written under the name N. Joy, received a Coretta Scott King Honor from the American Library Association. The book was also acquired by Scholastic Books and has sold almost 100,000 copies. Elementary and middle school children have fallen in love with reading and creative writing as a result of the readings and workshops E. N. Joy instructs in schools nationwide.

E. N. Joy was the acquisitions editor for the Urban Christian imprint for ten years. In addition, she is the artistic developer for a young girl group named DJHK Gurls. She pens original songs, drama skits and monologues for the group that deal with messages that affect today’s youth, such as bullying.